Beginning as crude sketches in my notebook I was quickly able to form some of the initial letterforms then transpose these digitally.

I made the decision fairly early on to allow varying character widths in order to aid legibility. This broke slightly away from the 8x8 square grid I was using but as a result produced a far stronger typeface.

The typeface was named after the musician Ólafur Arnalds who was the soundtrack to this project and inspired some of the decisions. I found that his ambient, orchestral, electronic music fusion and the design I was looking to achieve held a rather harmonious relationship.
Certain design decisions I can cite outside reference to are:

The terminals (f, r, 7) were influenced by the Randstad logo, created by Ben Bos which even fifty years later stands strong as both an identity and a piece of type design.

The decision to use non-linear numerals (4, 7) was made out of practicality to help differentiate between characters more clearly while also being a nod to the work of Crouwel and the New Alphabet. In this, Crouwel uses both ascending and descending characters to enable greater legibility which subsequently allowed him to strip the letterforms of some of their less essential strokes.

The confidence to allow these strokes the freedom to not join and encourage hard edges with healthy amounts of negative space was inspired by Accept and Proceed's wonderful Grace-FO typeface for NASA. 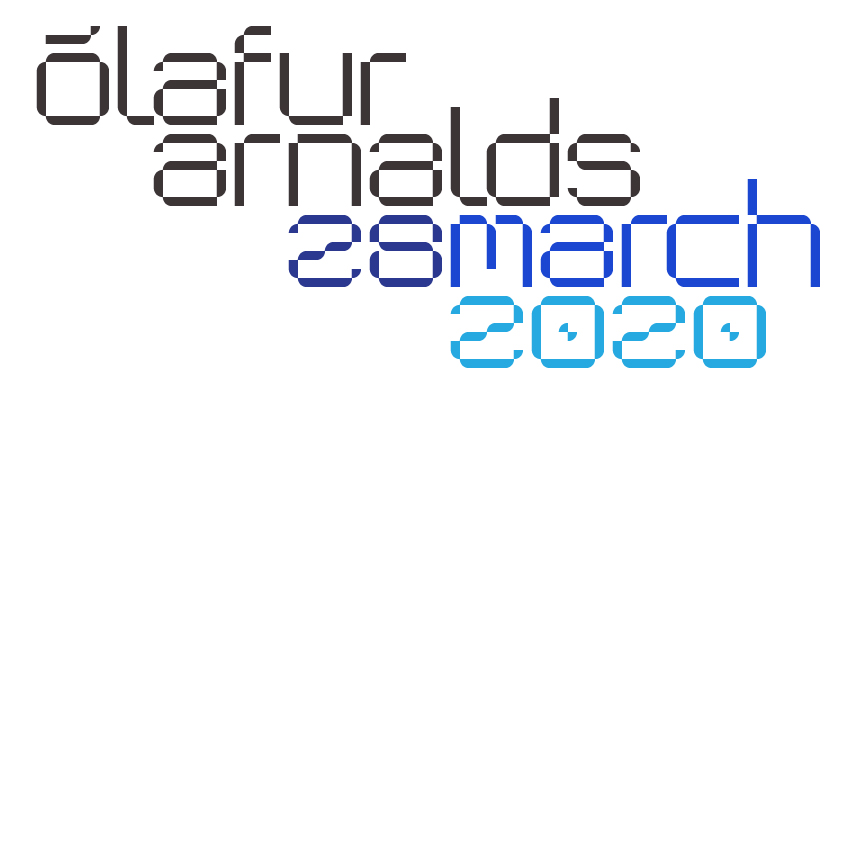 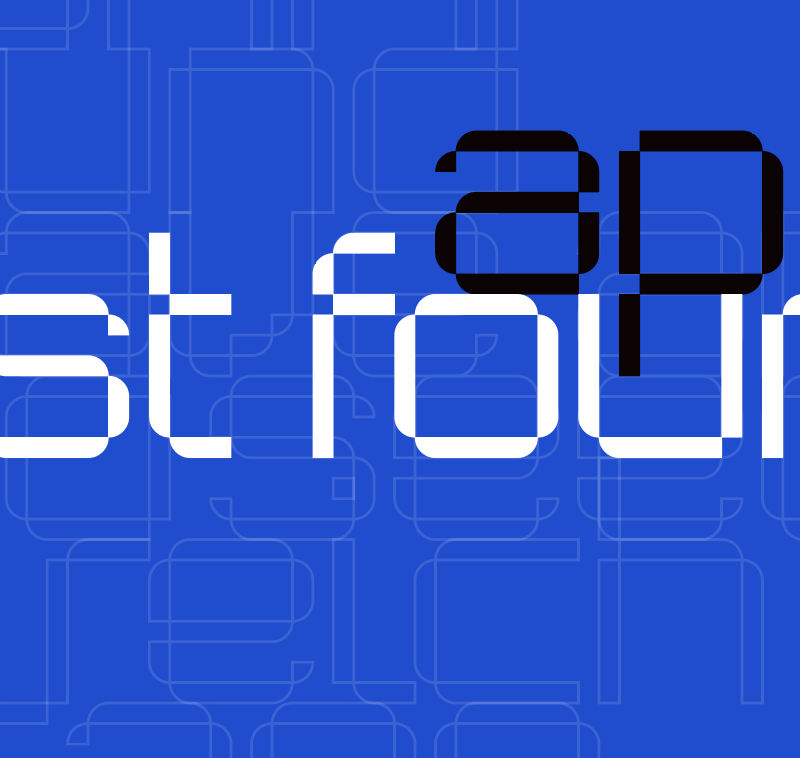 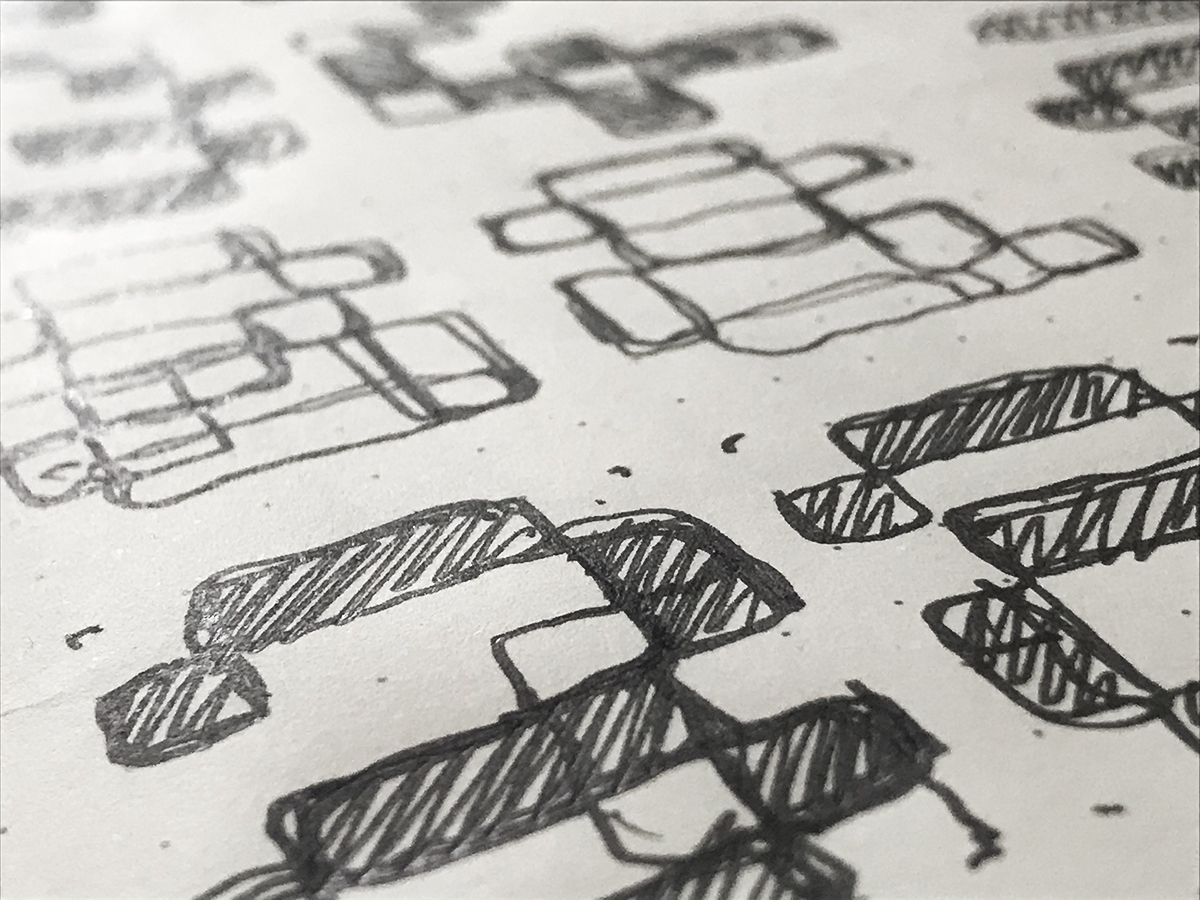 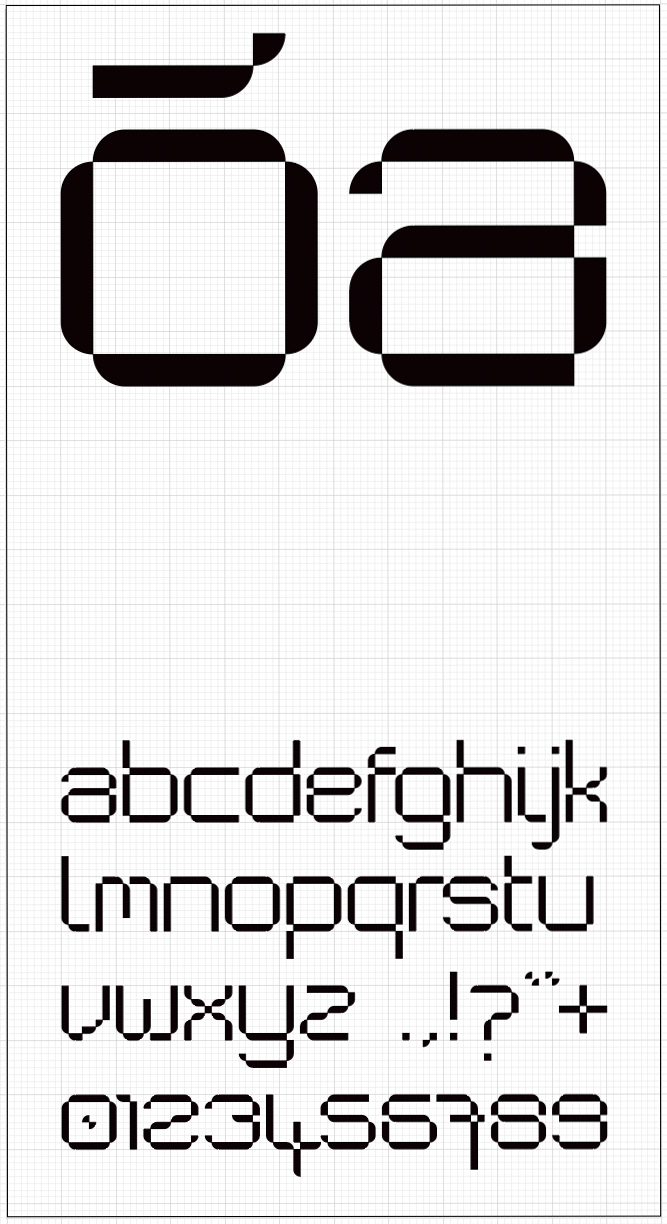