Labanotation + the study of movement
For most of us, sheet music, or the written form of musical notation, is quite familiar. Although there is only a small percentage of people who understand the formal workings of it, how each symbol informs the pitch, rhythm or chords of the corresponding piece etc., it is likely that most people would recognise the familiar shape of a treble clef, or a bulbous row of crotchets lined up one by one interwoven into the lines of the stave.

Whereas the barred-line sheet music familiar to us today was born in Europe in the 17th century, formal documentation of music dates back to as early as 100AD. This development of graphic communication in order to document a universal art form would prove instrumental to the work of an Austro-Hungarian dance choreographer and theorist named Rudolf von Laban born several centuries later.

Rejecting the military roots of his father and with both western and eastern cultural influences, Laban became transfixed with a life surrounding arts and philosophy having spent many of his formative years around both the court circle in Vienna and the highly regarded theatre culture of Bratislava. It was these influences that led Laban to begin studying architecture at the École des Beaux-Arts in Paris and become obsessed with the relationship between the moving human form and the space which surrounds it. At the age of 30 Laban moved to Munich and, under the influence of seminal dancer/choreographer Heidi Dzinkowska, began to concentrate on Bewegungskunst, or the movement arts.

It was here that between 1912 and 1926 Laban began developing and testing an initial dance notation system 01, 02 . As with all design work, the solutions have to be functional. This often requires them to be tried, tested and challenged in order to be fully resolved. When Laban introduced his new system, it failed to serve its intended purpose due to the fussy and complex visual language and demanded re-evaluation. After two further years of development, he had been able to simplify and create a more accurate notation system based heavily on the music stave. It was published in the short-lived dance journal Schrifttanz 03 in 1928 as Kinetography Laban but was shortly renamed to ‘Labanotation’ as it is still known to this day.
It is in this development of simplicity where the beauty and functionality of Labanotation lies. In its revised state, the notation primarily revolves around the centre line of the stave which corresponds to the spine, with each peripheral line representing the extremities of the body. Furthermore there are three main elevations, depicted by use of different tonal values; low (black), medium (dotted) and high (blank). Lastly, triangles are used as directional symbols to indicate bodily movement. The command of visual language that Laban demonstrated in his application of geometric shapes and tones shows just how advanced this method was, and how important clarity and simplicity is in great design.

Laban not only gave us this beautifully functional and timeless piece of information design, but also dedicated large parts of his life to education. He was a firm believer that dance should be accessible to everyone as a way to help reconnect with communities and nature at a time when he saw the world becoming increasingly mechanised. Over a ten-year period between 1919 and 1929, he established 25 Laban schools and choirs for the education of children, amateur and professional dance troupes in Germany, Paris, Zagreb and Latvia, while in his later life he greatly influenced movement and dance education in Britain by opening The Art of Movement studio in Manchester. 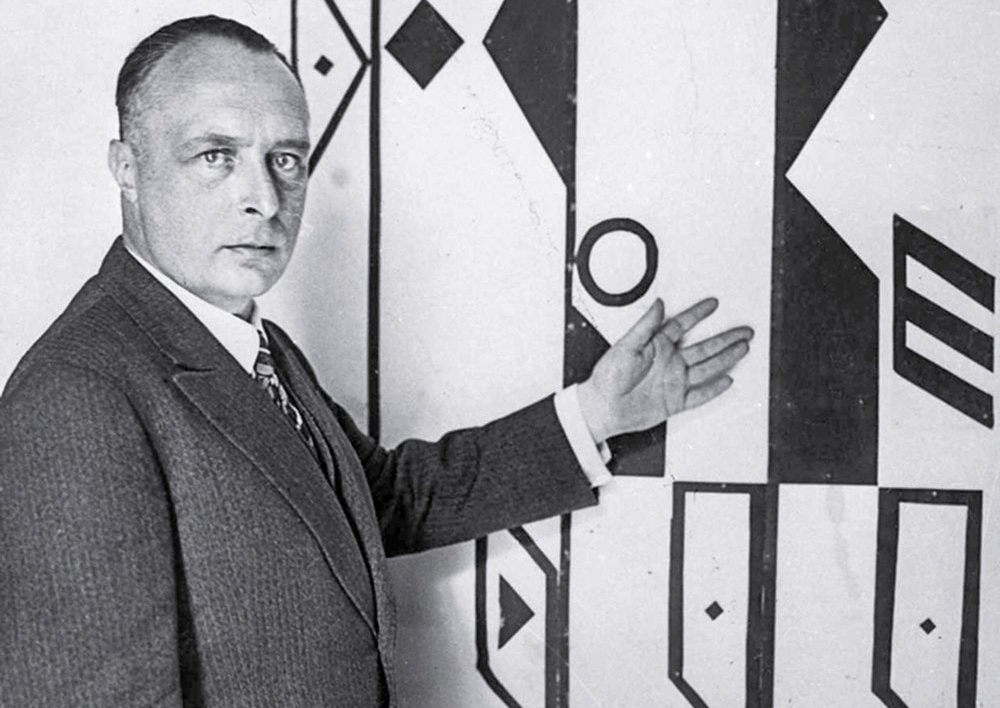 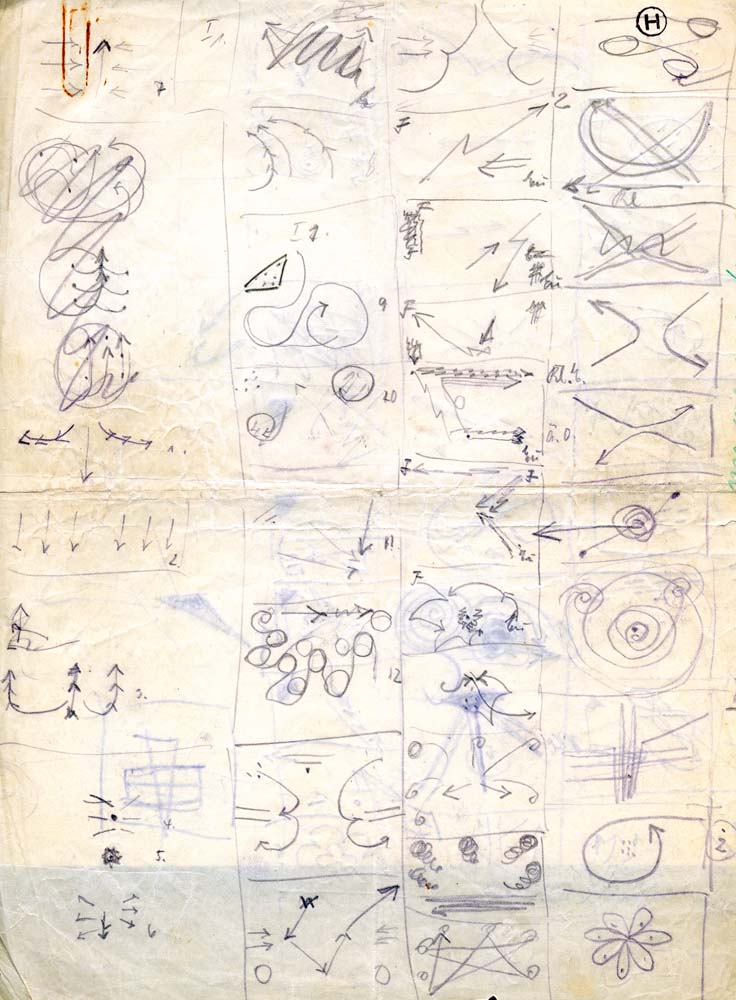 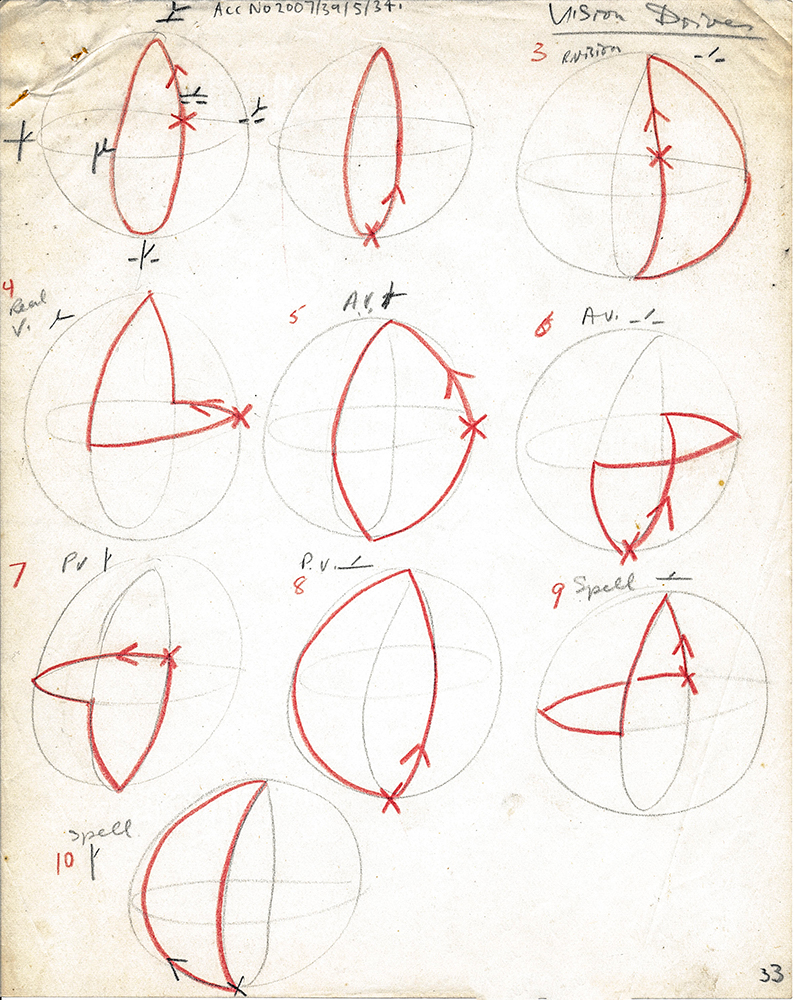 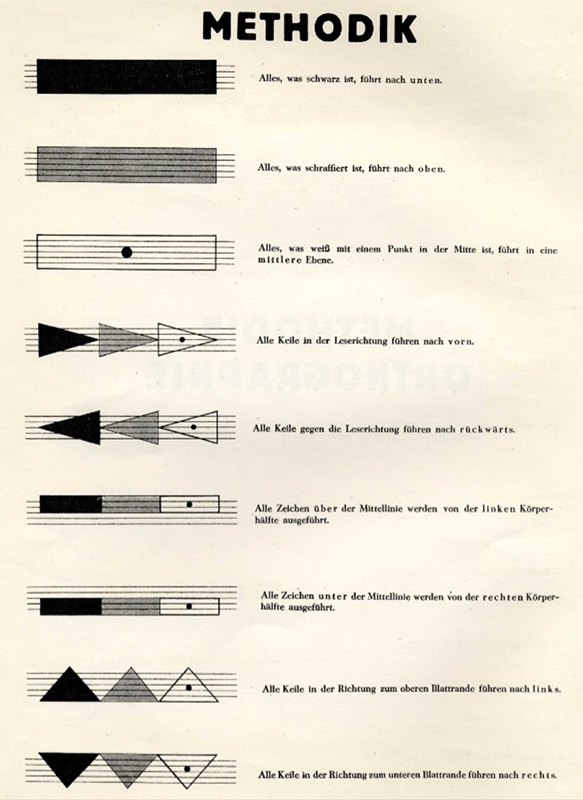 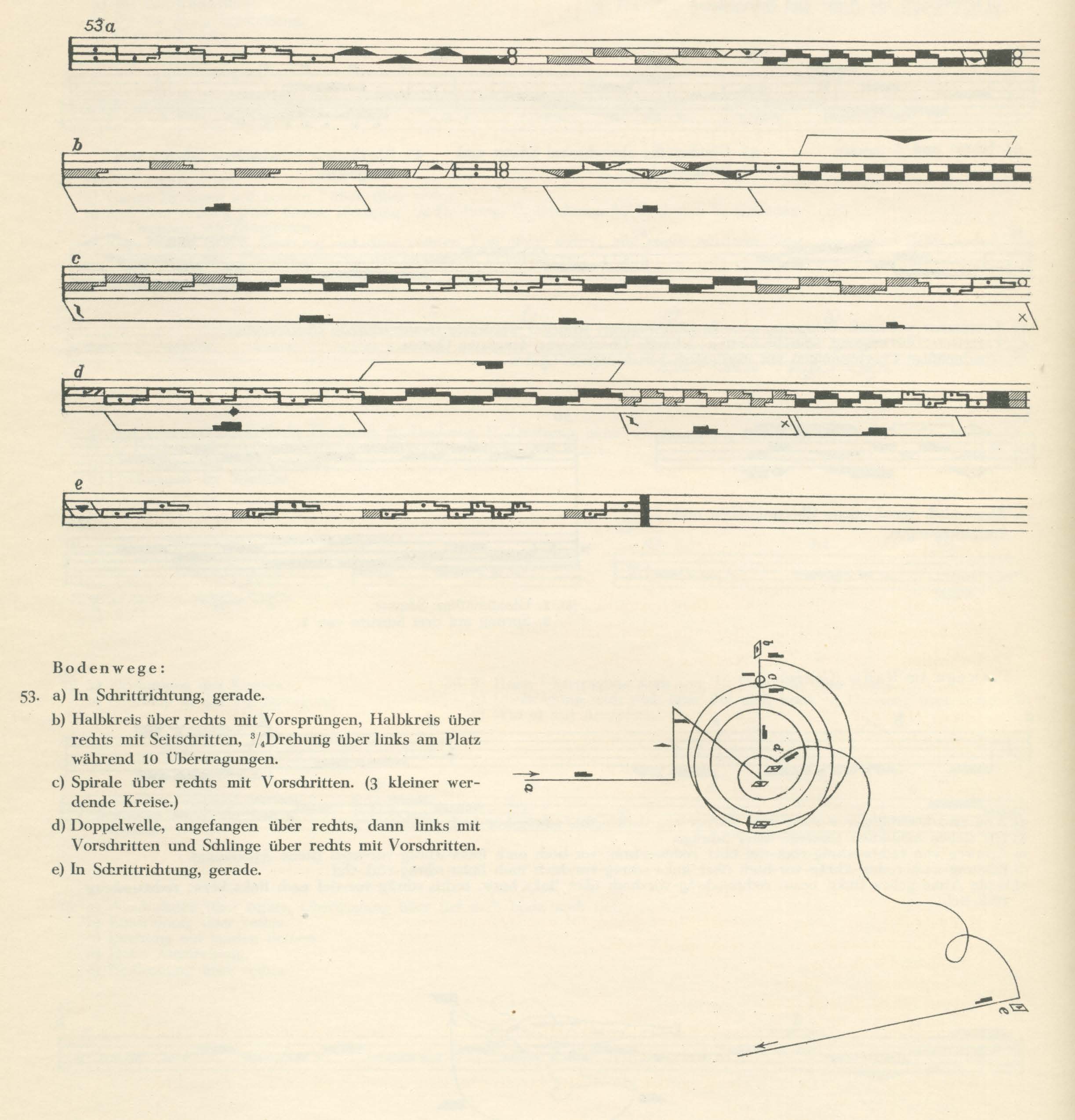 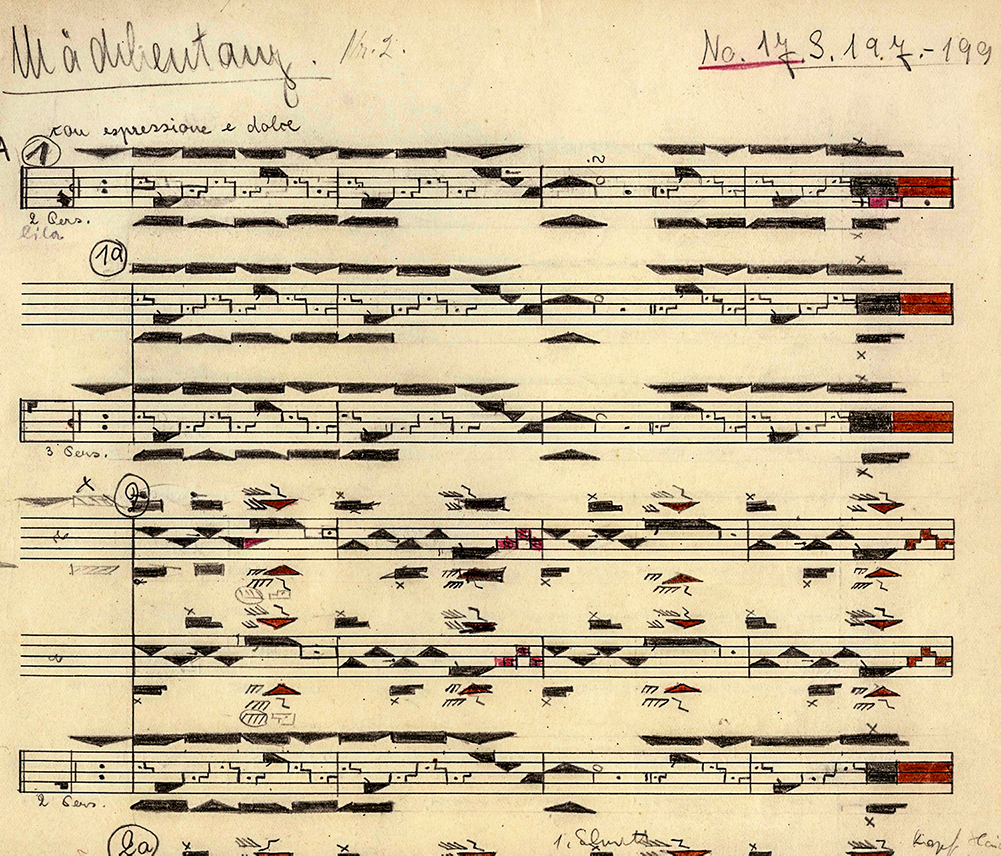